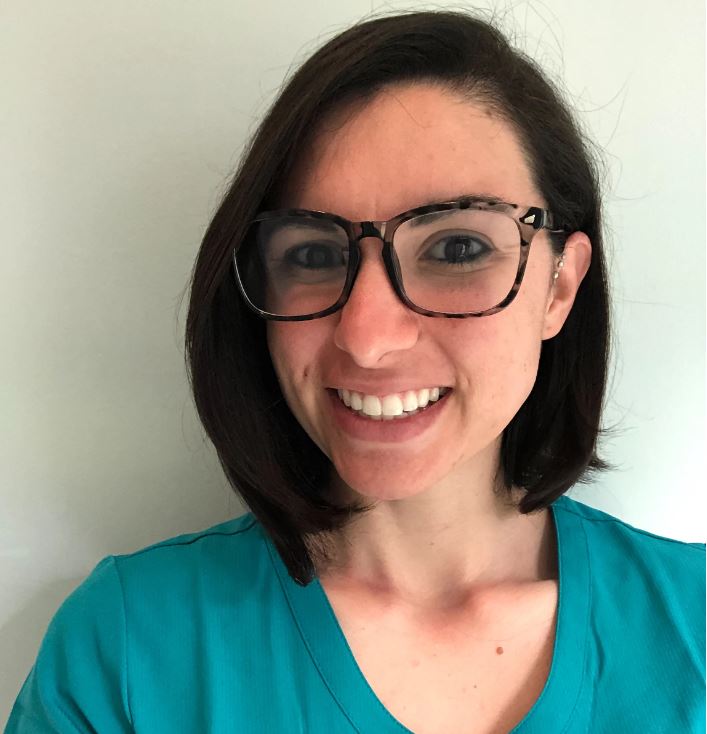 Written by Victoria Fanslau
Victoria Fanslau is a medical content writer and an experienced nurse with five years of experience working in acute care hospital settings on medical/surgical units and primary care. She is passionate about helping others better understand the complexities of healthcare through her writing. With her knowledge, Victoria can break down complex topics into user-friendly information that is engaging and informative. She has a knack for writing compelling and interesting medical content that resonates with readers.
UTI

Whether actively trying for a baby or not, seeing your pregnancy test show a positive result is an experience that you’ll never forget. Before sharing the news or considering the next steps, though, there are a number of key issues to consider. One of the most pertinent topics is “can a UTI affect a pregnancy test?”. Here’s all you need to know.

What is a UTI?

The term UTI is an abbreviation that stands for urinary tract infection. It can occur in any part of the urinary system including the kidneys and ureters but is most commonly found in the lower regions of the bladder and urethra.

With over 8 million doctor visits being attributed to UTIs, it is the most commonly reported infection in the U.S. while around 40% of women (compared to just 12% of men) will experience this condition at some stage.

UTIs are most commonly caused when bacteria from your feces finds its way into the urinary tract system. Some infections feel asymptomatic while other people may notice blood in their urine, the need to pee little and often, a cloudy appearance to their urine, burning sensations, or foul odors.

While UTIs are quite frequent, it may be necessary to have them treated by a medical professional to prevent the threat of it spreading to the kidneys, which could cause the onset of worsening symptoms.

If you have ever experienced UTIs in the past, you’ll probably be familiar with the ways in which a UTI can affect your period. So, it makes sense to wonder “can a UTI affect a pregnancy test?” too. The short answer is YES, it can. The following information will provide further explanation.

Can a UTI cause a false positive pregnancy test?

When taking a pregnancy test, the results are determined by the Human Chorionic Gonadotropin (hCG) levels. Generally speaking, negative pregnancy tests show hCG levels of under 5mIU/mL while a positive test shows over 25mIU/m. As explained by B Cacciatore in Normal early pregnancy: serum hCG levels and vaginal ultrasonography findings, hCG levels continue to rise throughout the pregnancy.

Studies have shown an overexpression of HCG in both malignant and benign urinary tract diseases, including UTIs. Therefore, it is possible for a UTI to create a false pregnancy, especially if the infection has caused an increase in red blood cells, white blood cells, or nitrite production.

Can a UTI cause a false negative pregnancy test?

Technically speaking, a UTI could potentially cause a false negative pregnancy test too. However, it is a very unlikely scenario. Even with home pregnancy tests, which are less accurate than other methods, there is only a 5% of any false negative. When you narrow it down to false negatives linked to urinary tract infections, the figure is even smaller.

However, a false negative happens when antibodies bind to a fragmented hormone within the urine. In short, this stops the test from registering accurate hCG levels. If the levels are below the threshold due to this issue, a test will show as negative.

Knowing the answer to why does a UTI cause false positive pregnancy test is one thing, but it’s equally important to consider the UTI medications. When being treated with medications, the antibiotics could alter the composition of your urine, which subsequently dilutes the urine and makes hCG levels very hard to detect. Drinking lots of water is another action that can cause the urine to become diluted. It is one of the reasons that the first pee of the day is the most effective.

What can cause a false positive pregnancy test?

What to do when you suspect a false positive or negative pregnancy test?

When it is suspected that a UTI has caused a false positive or negative test, the best advice is to take another test after the UTI has been treated. Aside from removing the interactions caused by the infection, the extra days will allow the hCG levels (if pregnant) to rise. One way or the other, it should leave you with an accurate result.

Meanwhile, all pregnant women should undergo UTI tests during pregnancy as 8% report an issue at some stage while many others experience them without getting it checked out. Given the complications it may cause, it’s always best to be examined.

When to see a doctor?

While most UTIs aren’t likely to cause major long-term problems, it is possible that the infection can spread to the kidneys or even lead to sepsis. So, if you experience the symptoms of a UTI, it is always best to get checked out – even if it’s not linked to a pregnancy test.

However, you should be particularly eager to see a doctor if your urinary tract infection causes vomiting, nausea, or physical shivering. Given the potential medical reasons for increased hCG levels, it’s worth getting a false positive examined.

How can DrHouse help you?

If seeing your family doctor about a UTI or potential pregnancy leaves you feeling embarrassed, DrHouse can connect you to an online doctor today. A full video consultation to discuss your urinary and sexual health can help determine what impact the UTI has had on your pregnancy test while also considering any treatments that may be needed for the infection itself.

In the grand scheme, the likelihood of a false positive or negative caused by a UTI is quite small. Nonetheless, it is one of the more common reasons (outside of taking the test wrong) for an inaccurate result. Pregnancy tests work by determining your hCG levels. When UTIs change the composition of your urine, it may affect the results of your pregnancy test.

Whether you have a suspected UTI or false pregnancy result, speaking to a doctor is advised.

How Long Does Strep Throat Last?

How Long Does Strep Throat Last?